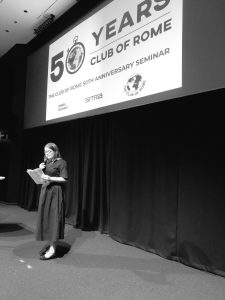 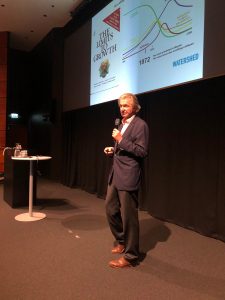 In October 2018 the Club of Rome celebrates it’s 50th anniversary in an Annual General Assembly in Rome, followed by a 2-day Conference, open to the public. 50thclubofrome

To honor this, The Finnish Association for the Club of Rome welcomes you to a preliminary anniversary seminar in Helsinki, held September 20 14:00-17:00. The speakers include among others:

You will find the program and registration link here:
Invitation_ClubofRome

Organizers:
The Finnish Association for The Club of Rome
The Finnish Innovation Fund Sitra
Demos Helsinki 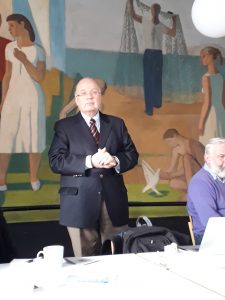 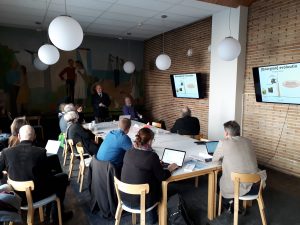 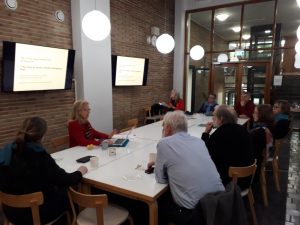 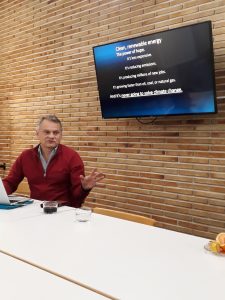 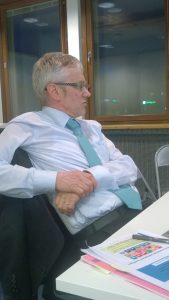 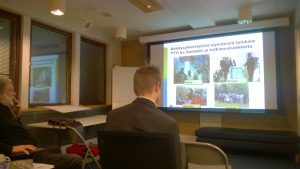